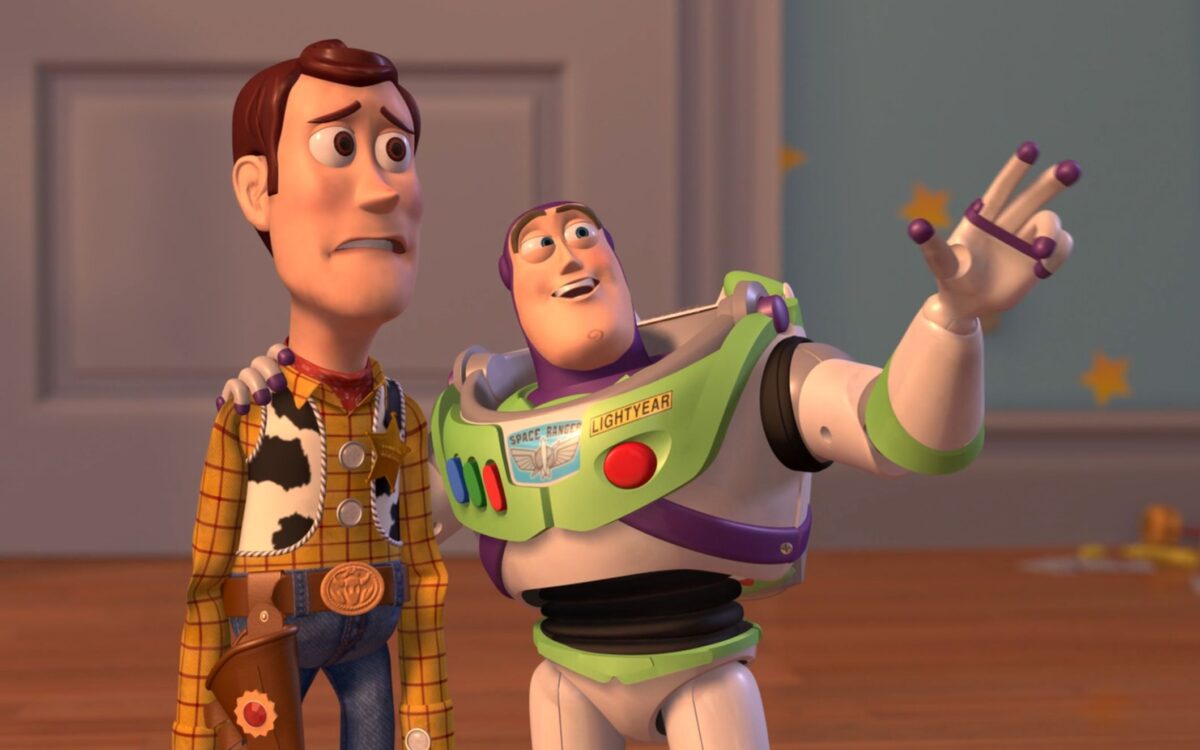 I was greeted with an ambiguous error that occured in Microsoft Identity Manager (MIM) Synchronization Service Manager. (MIMSync) The error message in question:

Let’s start from the beginning. I was trying to disconnect a connector from the connector space in MIMSync and I was greeted with a warning:

Sure, I wanted to make it a disconnector but having the object disappear completely would be a viable alternative as well. I clicked on [YES] and then I was shown the “Could not find any resources…” error. What’s going on? The error indicates as if something is wrong with MIMSync itself but it could also be something entirely else.

I opened the MIM Service management agent (MIMMA) and checked the Connector Filter configuration. I found the matched filter that was causing the problem and I deleted it. I went back to the Metaverse Search and opened the connector I wanted to disconnect. Clicked on Disconnect, another “You are about to disconnect an unconfirmed provisioned…” error, clicked on YES and it’s successfully disconnected! I did not have to perform any Import/Syncs/Exports after deleting the connection filter. After that’s done, I restored the connection filter back on the MIMMA.

Update (2021-06-27) I’ve noticed that the “Could not find any resources appropriate…” error is directly related to a synchronization error on a management agent. This is because I’ve seen the error happen again but this time, it wasn’t a “connection-filter-rule-violation” error. So if you could fix the synchronization error on one of the connectors of the object you’re trying to disconnect, that will fix the problem. 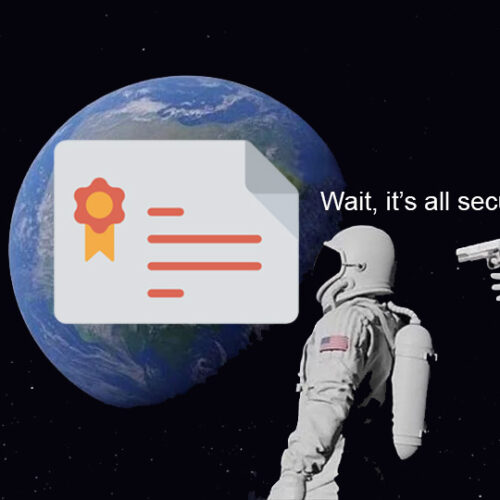 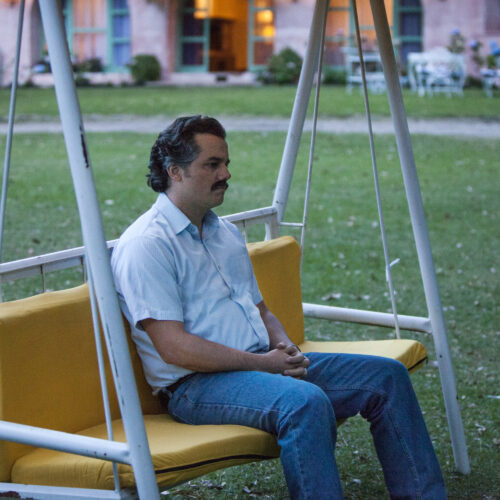 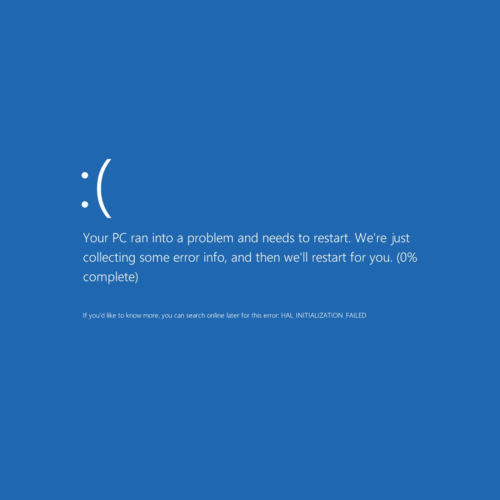 Windows Update 2020 July – DNS is as leaky as a basket