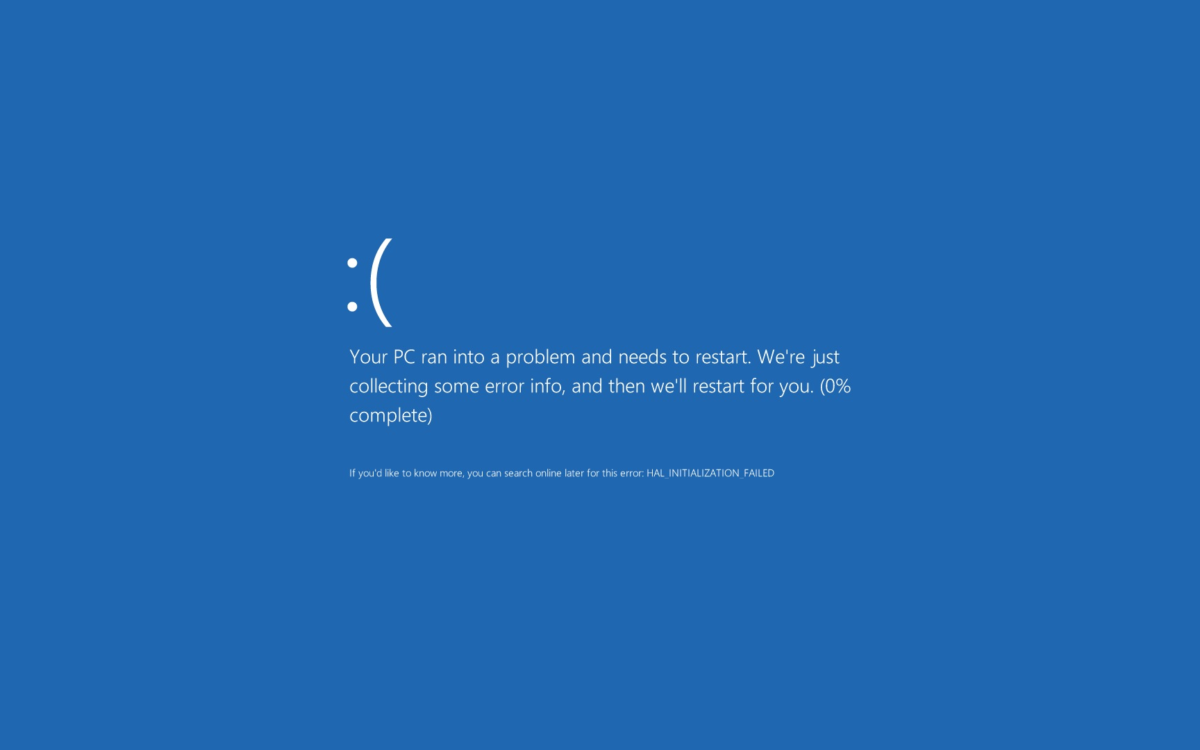 Microsoft released a patch for CVE-2020-1350, a Critical Remote Code Execution (RCE) vulnerability in Windows DNS Server that is classified as a ‘wormable’ vulnerability and has a CVSS base score of 10.0.

Let’s start with the vulnerability also known as SIGRed. According to the researcher Sagi Tzadik from Checkpoint Research, this bug existed for over 17 years and it’s an integer overflow vulnerability. What does this all mean?

The DNS service (dns.exe) in Microsoft Windows Server fails to validate a 16-bit register for a SIG Record. An attacker can exploit this and because the DNS Service runs under the SYSTEM context, remote code execution is a possibility or even granting Domain Administrator rights. The CVSS score of 10.0 means that this must be patched as soon as possible. As of writing, Microsoft confirms that the vulnerability hasn’t been exploited yet but I’m sure that this will change soon. A proof-of-concept has shown that this vulnerability can be exploited remotely through an HTTP payload to non-chromium browsers.

It is highly recommended to patch the affected Windows DNS Servers to prevent the exploitation of this vulnerability as soon as possible. The July update should already been made available in Microsoft Update and WSUS. See Microsoft’s Security Update Guide for more information regarding which security update you need. A system reboot is required after installing the update.

You can define a maximum length of a DNS message over TCP in the registry. Make sure to restart the DNS Service for the registry change to take effect.

You can also do the same by running the following command in an elevated command prompt.

After applying the patch, you can remove the workaround by removing the TcpReceivePacketSize value and its corresponding data.