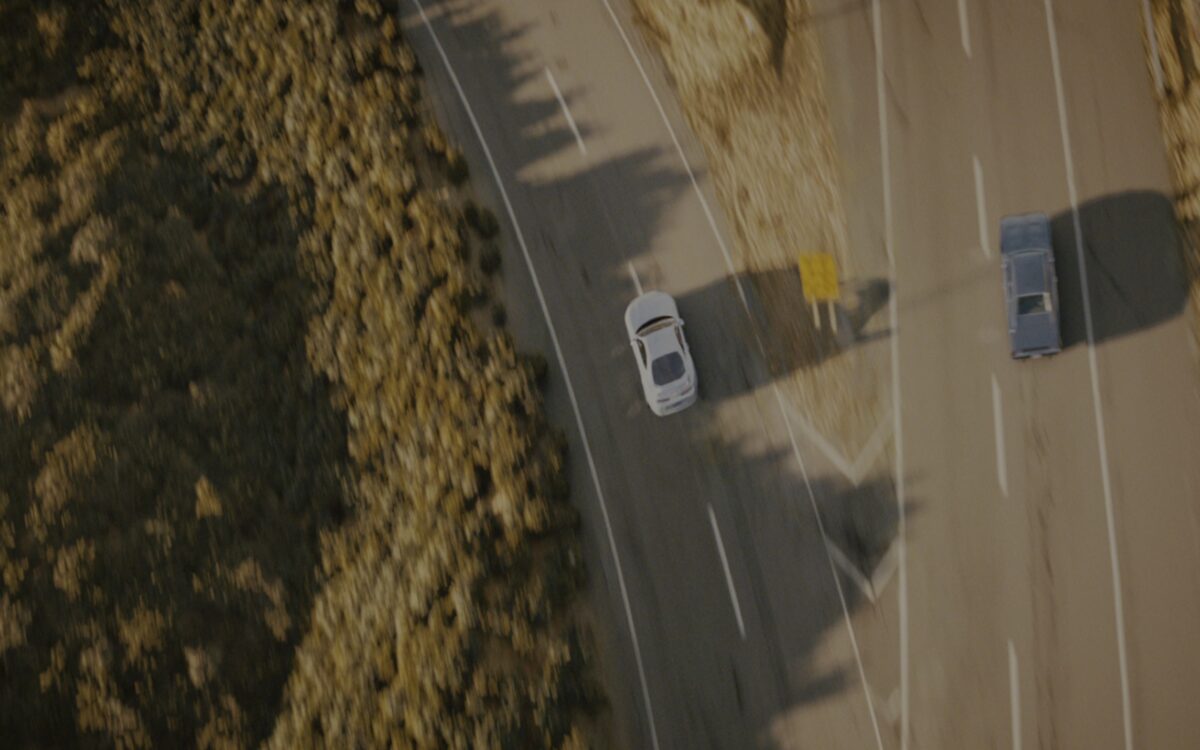 We’ve all been here before. We installed some application e.g. OpenSSL and you want to start the application in a directory other than where the OpenSSL executable is actually located. Bam! Error. You can resolve this by adding the folder where the executable is located to the PATH environment variable.

PATH is an environment variable on Unix-like operating systems, DOS, OS/2, and Microsoft Windows, specifying a set of directories where executable programs are located. In general, each executing process or user session has its own PATH setting.

Well, that’s still not very clear on what it does. Basically, a PATH is a variable that can be set to directories in which executable programs are located so that it can be started without specifying the entire path to the file. This will work in the Command Prompt (cmd) and in the Run dialog in the Start Menu.

Click on New and add the directory path of where the executable is located. We will use OpenSSL as an example.

And we’re done! You’ve successfully added the OpenSSL bin directory, where the OpenSSL executable is located, to the Path variable. Now we can start OpenSSL from the Command Prompt or the Run dialog without specifying the directory path.